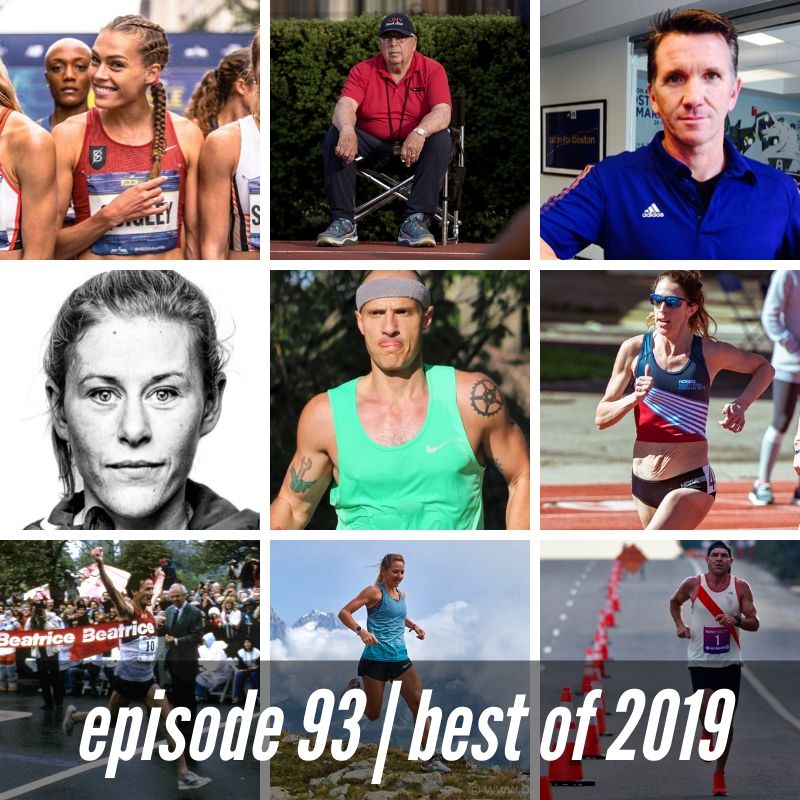 Whether you’ve listened to one episode of the podcast or all of them, thank you. I’m so glad to have you along for the ride and sharing in these experiences with me. END_OF_DOCUMENT_TOKEN_TO_BE_REPLACED “There were days when I was just so exhausted and I didn’t even want to get up out of bed because I didn’t even see the point. There was so much time that I spent wishing that the accident would have killed me because it felt like it was easier than to have to face the pain and face the challenges of everyday life. But then I’d receive a message and some voice of encouragement, sometimes from a dear friend, sometimes from a complete stranger, and it just built this community that I felt that I had near and far and it again let me discover the strength that I had within me, whether or not it was still there. Trail running, I felt, I could experience it in a new way but talking with complete strangers or my friends supporting me, it also allowed me to dig deep and find that within me.”

It was a real treat to sit down with Hillary Allen for this week’s episode of the podcast. Every week on this show I try to glean as much insight and inspiration as possible from some of the top athletes, coaches, and personalities in the sport of running and this week’s guest has those two things in SPADES—and it really comes out in this conversation.

The 30-year-old Allen, a North Face-sponsored trail and ultra runner from Colorado, has made her biggest mark in sky running, which takes place in super gnarly, technical, high alpine environments. She was the U.S. Sky Running Ultra Champion in 2015, and has course records and podium finishes at races all over the world. The crazy thing is: she’s only been in the sport for a few years and rapidly ascended the ranks—quite literally—in a very short amount of time.

But there’s so much more to this special human. Allen has a Masters degree in neuroscience, she’s got a thing for bugs and grew up wanting to be an entomologist, she was a collegiate tennis player, she coaches other runners, and is just one of the nicest people you’ll ever meet. Allen also has an incredible story about survival—she fell 150 feet off the side of a mountain while racing in Norway a couple years ago—which we covered from a few different angles in this conversation, amongst a slew of other interesting topics, including using running and races as a way to explore places she’s never gone, the issue of burnout in ultrarunning, how she got her nickname, “Hillygoat,” the craziest wildlife encounters she’s had on the trails, running a 2:50 self-supported marathon to see if she could go faster than she did in her first, her love of science and the outdoors and how that’s impacted her life, and much, much more.

Postscript: Allen broke her ankle in late January, just a couple weeks after we recorded this conversation, an injury that required yet another surgery. “Things happen for a reason—if you chose to let them,” she wrote on her blog. “I’m reminded to take a deep breath, feel what I’m feeling and believe. BELIEVE. That this too, will create, reignite and provide an opportunity for growth.”
END_OF_DOCUMENT_TOKEN_TO_BE_REPLACED