“I think for me it ties back to seeing myself as more than just a runner but [as] a complete person in mind, body, soul. I’ve just found that when all the parts of who I am are aligned and enjoying everything then really the results, they’re going to come and you’re more patient for them—you’re not dependent on them to have this joy and this fun time being out there putting in the work. In my opinion, that become way more important than the fact that you’re going to go and hit these certain paces and you’re going to put in this certain amount of training to equal this sort of result. So there was definitely a transition there for me, where it’s like, ‘Hey, if I have found complete joy in this whole process, then the results will come.’ Some day they’re going to come, some day I’m going to have that breakthrough, but at least I’m already now enjoying where I’m at today.”

I’ve been taking a brief break from recording new episodes of the podcast these past two weeks but don’t worry, starting next week we will have a fresh episode coming out every Monday through the end of the year, so be sure to stay tuned for those.

That said, we’re trying something new this week and for the first time, I’m re-publishing an episode from the early days of the podcast: this one is a conversation with mi tocayo, Mario Mendoza, who I sat down with almost exactly three years ago on Episode 29. It’s one of my favorite episodes, and also one of the most under-appreciated ones, which is why I’m re-sharing it.

Mario is a five-time national champion on the trails, a four-time USATF trail runner of the year, he’s won races all over the globe, finished top-10 twice at world championships, set world records on the treadmill, and accomplished all kinds of things on the competitive side of the sport. Beyond that, however, he’s one of the most genuine people I’ve ever met, we really connected over this conversation, and have kept in close touch ever since. Full disclosure: I started coaching Mario a few months ago but this episode was recorded years before we had a coach-athlete relationship. 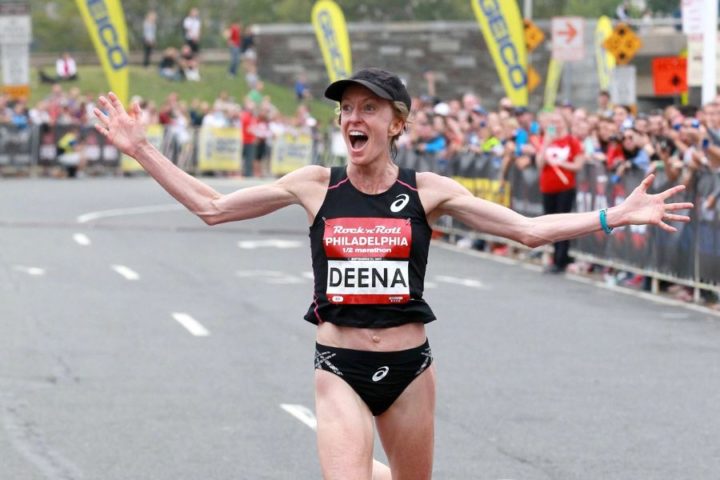 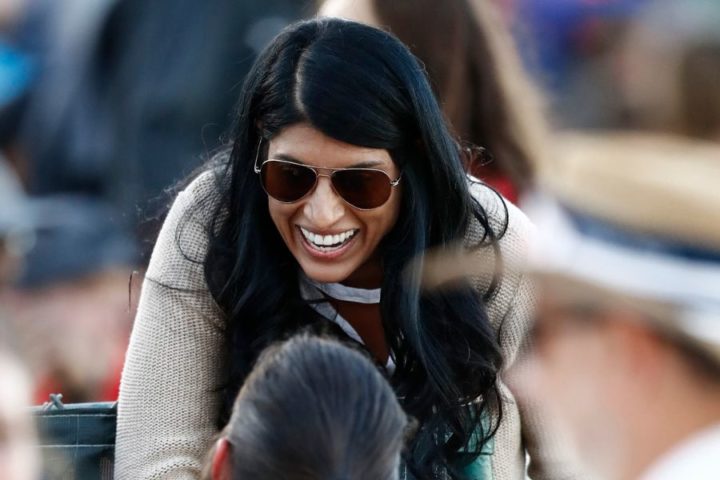 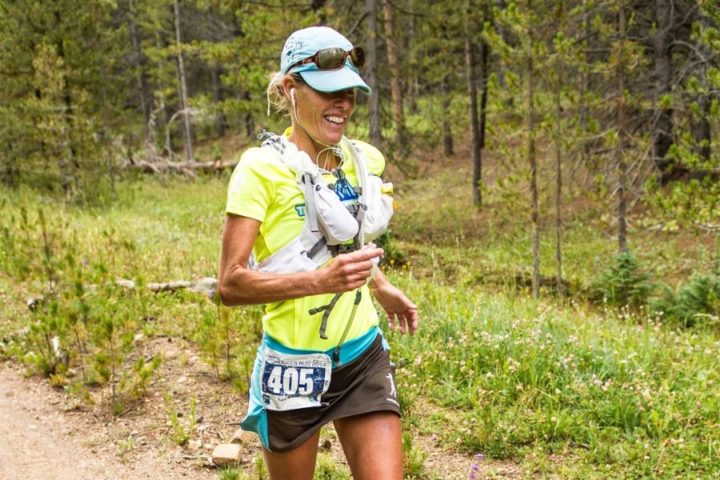