“If all that mattered to me was [to run] the best time possible in two weeks then yes, I’d probably go into the other field and just run with some people who I know are right around my fitness level, but luckily I’ve had fun at Boston a couple times and I realize that’s not all there is. It’s not only about squeaking out every second, it’s about having an awesome experience and I’m pretty pumped to compete. I think in the best way possible, when I think about that last stretch by BU and how horrible it is and how painful it can be to try to muster…you’ve got like two miles to go and you’re like, ‘I just wanna be done.’ My dream would be that there’s someone ahead of me and they’re another Masters runner that has a number on their back and I’m like, ‘I gotta catch that guy,’ because that’s what also makes it super fun.”

Peter Bromka, who first appeared on Episode 92 of the podcast back in 2019, comes back on the show to geek out on all things Boston Marathon with me. Both of us will be competing in this year’s race on Monday, October 11, and Peter will be in the elite field as one of the top-ranked Masters runners, which is super cool.

A 2:19 marathoner who just missed qualifying for the 2020 Olympic Trials, Peter is also well known for his writing about running, and one of his more recent pieces, called “The Bubble of a Dream,” will be included in The Year’s Best Sports Writing 2021, which is due out next month. Peter’s also got a great newsletter called The Positive Split, which you can subscribe to at PeterBromka.com.

We spent the entirety of this episode talking about Boston, how we’re feeling in the final couple weeks of training leading up to the race, what we’re most looking forward to—and anxious about—at this year’s event, the return of major marathons in general, Boston being held in the fall for the first time, and a lot more.

— Runderwear. Runderwear’s mission is to eliminate the discomfort caused by ill-fitting underwear and to create seamless performance running underwear, base wear, bras and socks that are supremely comfortable, moisture wicking and chafe-free. Take a look at Runderwear.com and use the code TMS20 at checkout for 20% off your purchase.

— Precision Fuel & Hydration. I’ve been a devotee to Precision products for the past 4 years and my last few marathons wouldn’t have gone as well without them. Go to precisionfuelandhydration.com and take their free online Sweat Test or use the Carb Calculator to get a personalized hydration and nutrition strategy to test in training. As a listener of the show you can get 15% off your first order by using the code TMS22 when checking out. 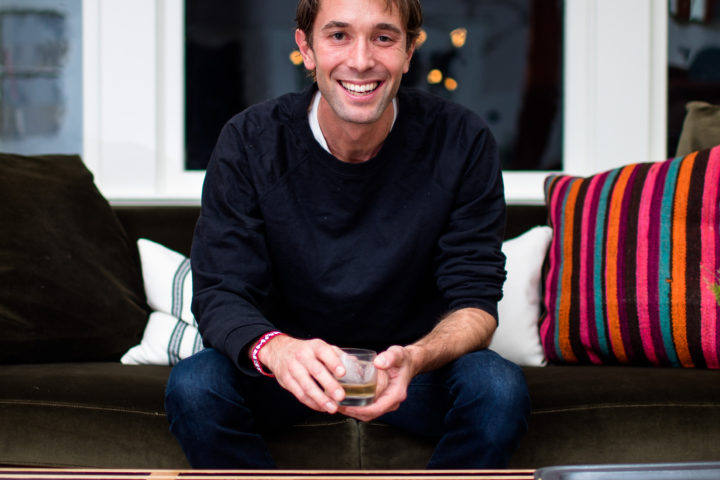