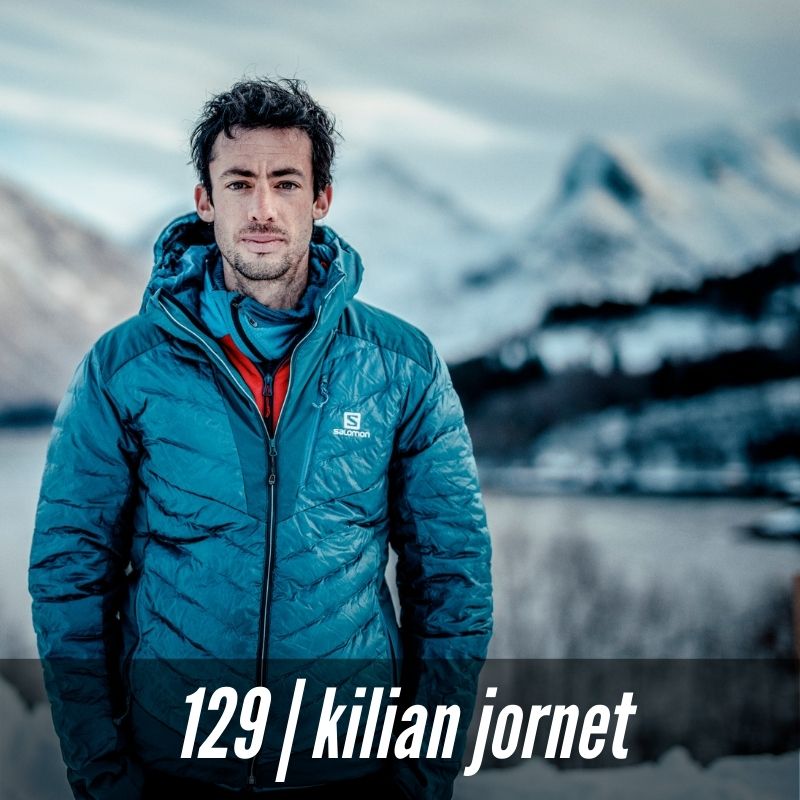 “I think that’s probably what my mother said about being self-destructive: that I go until it breaks. I probably could start to find this balance much before but I’m just pushing it, pushing it, pushing it until it’s too late and then, like, ‘OK, or I die, or I need to change.’ And it goes up to that point. I hope that all these chapters are closed and that now the balance is here.”

Kilian Jornet is one of the greatest endurance athletes of all-time. The 32-year-old Catalonian has won major ultramarathons like Western States, UTMB, Hardrock and others, he’s captured multiple world titles in ski mountaineering, and he holds fastest known times up and down Matterhorn, Mont Blanc, Denali, Everest, and other mountains.

In this conversation we talked about how he’s changed his training focus during the pandemic and the biggest lessons he’s learned from taking a new approach, his relationship with competition and how it’s changed over the years, and how he thinks about risk now versus when he was a younger athlete. We also dissected his propensity toward self-destruction and pushing the boundaries of pain and suffering, experimentation and fear of failure, becoming a climate advocate who is working to protect the environment and mountains he loves so dearly through his new foundation, and a LOT more.