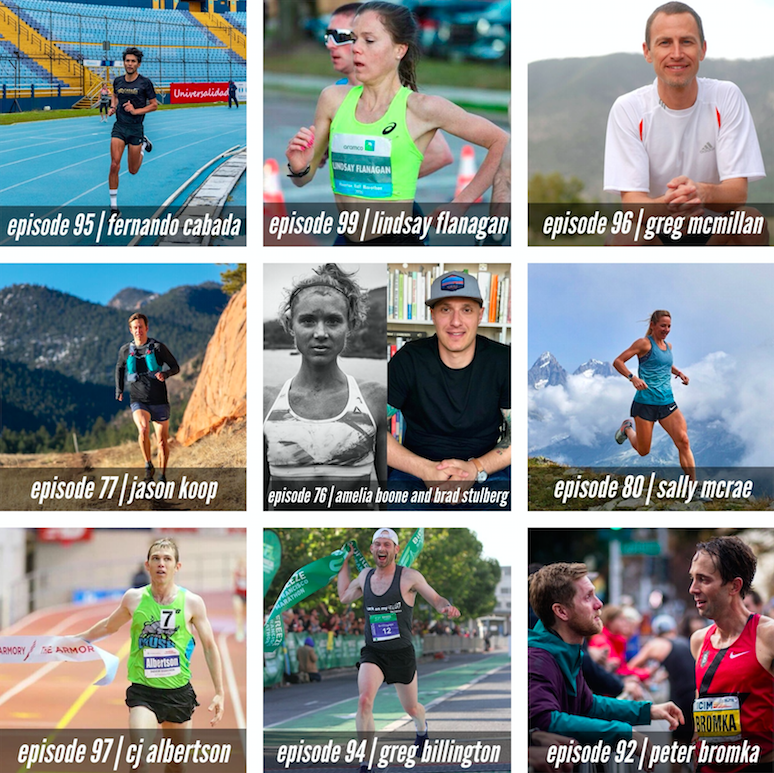 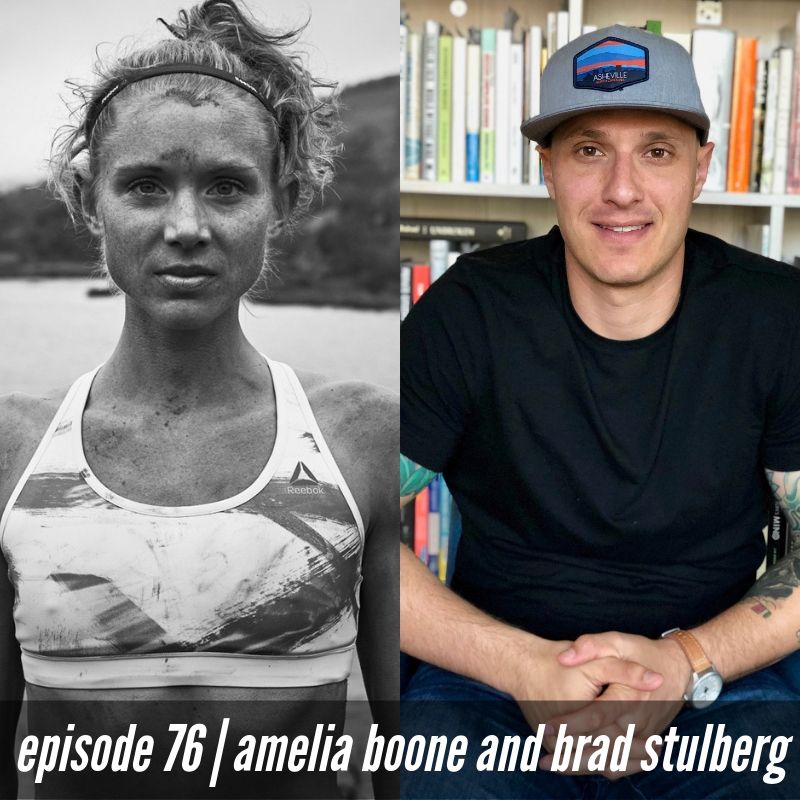 “I actually don’t feel that added pressure. If anything, to me, it’s just about continuing to live authentically, and part of that living authentically is that there’s going to be ups and downs—it’s not a linear progression at all and just giving myself grace with that is really important—and sharing those ups and downs. There are so many people that talk about eating disorders after they’ve conquered them or when they used to struggle but are over that now—and you see it a lot in the running world and I’m really, really appreciative who talk about it, but they also talk about it as a thing of the past, that it’s no longer an issue—but I think more of the reality is that there are many, many people out there for who it is still an issue day to day. And I think if I waited to a point where I was totally over it and in a really solid recovered place, honestly, I probably would never talk about it.”
— Amelia Boone

I’ve got a unique episode to share this week with two past guests of the show: Amelia Boone, world champion obstacle-course racer and badass ultrarunner, and Brad Stulberg, author of the books Peak Performance and The Passion Paradox, sat down with me for a roundtable discussion of sorts about mental health, eating disorders, OCD, recovery, running and racing, the desire to be relevant, social media and its influence on us, sharing our stories, and a lot more.

This is an important conversation and there’s a lot to think about and take away from it, especially if you—or someone you love—have dealt with mental illness in the past or are currently struggling. Many thanks to both Amelia and Brad for being so open, honest, and flat-out raw with me in talking about these difficult and personal topics. END_OF_DOCUMENT_TOKEN_TO_BE_REPLACED