I’m not quitting social media anytime soon—though I may take another weeklong sabbatical at some point—but Cal Newport, author of Deep Work and a professor at Georgetown, thinks that doing so will help you produce better work.

“Consider that the ability to concentrate without distraction on hard tasks is becoming increasingly valuable in an increasingly complicated economy,” Newport wrote last year for The New York Times. “Social media weakens this skill because it’s engineered to be addictive. The more you use social media in the way it’s designed to be used—persistently throughout your waking hours—the more your brain learns to crave a quick hit of stimulus at the slightest hint of boredom.”

Newport isn’t telling us anything that we don’t already know. Social media, in its various forms, essentially functions as a dopamine drip to your brain that kills your ability to concentrate on whatever else should be commanding your attention. I’ve written about this “addiction to distraction” before. (Heck, I’ve probably looked at Twitter and Instagram half a dozen times since I started writing this paragraph. Guilty as charged.) But, contrary to Newport’s very firm anti-social media stance, I believe that using these platforms strategically, and not just mindlessly, can actually help improve the quality and direction of your work, thus contributing to professional advancement. I can’t tell you the number of article ideas that have come about because of an inspiring Tweet that popped up in my feed or how many people I’ve “met” over Instagram and gone on to partner with on various projects. I’ve also seen firsthand how sharing my own work, knowledge and experiences through social media has inspired others to take action in their own lives. And, for all its criticisms to the contrary, social media has exposed me to differing viewpoints and opened up opportunities to engage in productive dialogue and meaningful conversation. In all of these instances, being engaged on social media was a good use of my time and helped pushed my career forward in some way.

So yes, take Newport’s advice, minimize the distractions and focus first on producing work that matters—but, also be smart about using social media to share that work with others and to engage with people in various ways to enhance the quality of your output. 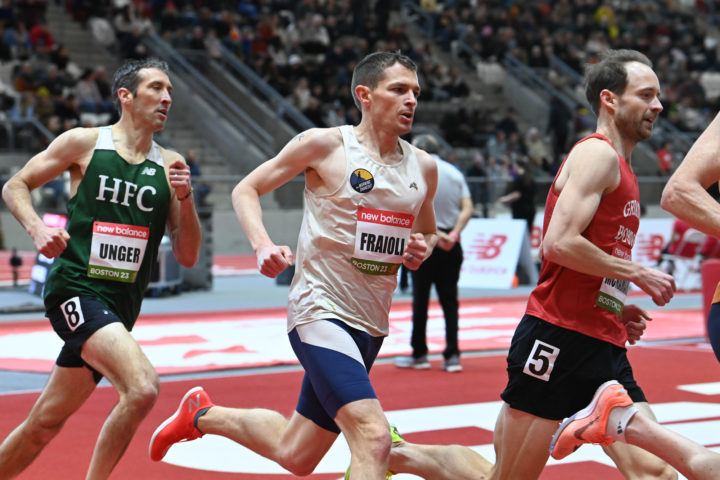