Sanjay Rawal is a New York City-based runner and filmmaker. At the time of this conversation in 2018 he had just released a film called 3100: Run and Become, which takes an intimate look at one of the most unique foot races on the planet, The Sri Chinmoy 3100-Mile Self-Transcendence Race. That race—which is the longest certified road race in the world—is actually going on right now in Queens, New York. Participants are attempting to complete 3100 miles in 52 days (or less) around the same half-mile block of concrete in the city.

In this re-run episode, we talked about the 3100 film, of course, but also about the idea of running as a spiritual practice throughout history, the connection between competition and spirituality, running as a cultural connector, and a lot more. Whether you’re a competitive athlete or recreational runner, a miler or an ultramarathoner, this conversation will change the way you look at running and the role it plays in your life.

— New Balance. The Fresh Foam 1080 v11 is an absolute workhorse and it’s been my go-to trainer for most of my non-workout runs in 2021. It’s got great cushioning underfoot that’s protective but not too soft, providing a responsive ride that I really enjoy and appreciate. Check it out at newbalance.com and consider adding a pair to your rotation today.

— Precision Fuel & Hydration. I’ve been a devotee to Precision products for the past 4 years and my last few marathons wouldn’t have gone as well without them. Go to precisionfuelandhydration.com and take their free online Sweat Test or use the Carb Calculator to get a personalized hydration and nutrition strategy to test in training. As a listener of the show you can get 15% off your first order by using the code TMS22 when checking out. 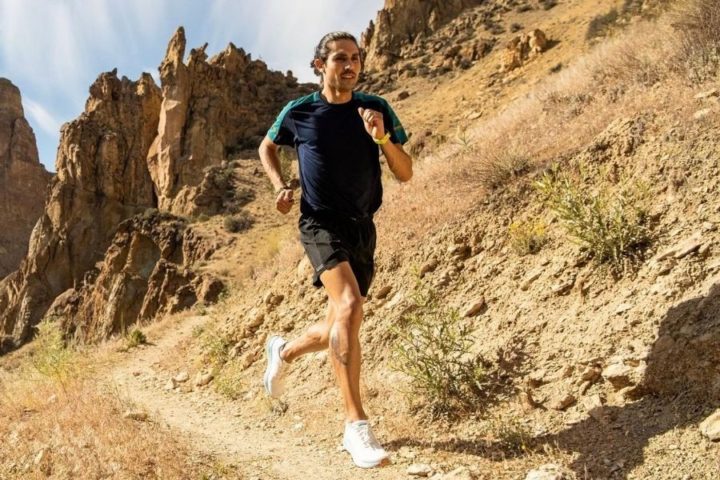