“When I look at an athlete, the way I see an athlete, how they see themselves, how they feel about themselves, where they are in their lives, that’s going to show up on the track way more than the training, right? The training is only going to be in line with the athlete when those other places are in check. You can maybe fake it and get by for a little while but ultimately those things are going to reveal themselves more than the workouts, and the mile(age), whatever, any of that stuff. So, how people are feeling is, to me, the first part that you have to tackle as an athlete, then you can nerd out on workouts. But to get that order wrong, I think, you’re going to be dumbfounded at the lack of results.”

It’s been a busy fall and I haven’t been recording many new episodes of the podcast these last couple of months, so I’m re-running a few of my favorite conversations from years past. This week’s is with Mike Smith, who is the director of cross-country and track and field at Northern Arizona University. We recorded this episode over 2-1/2 years ago in the early stages of the pandemic. Mike is arguably the top collegiate distance running coach in the country. His NAU men’s cross-country team has won the national title six of the past seven years. His women’s squad finished sixth this past fall, their highest placing since 2007. Mike has been named National Men’s Coach of the Year five times, and is only the second coach to win this award three years in a row.

I’ve been following Mike’s career since the mid-1990s when we were both running as high schoolers in small-town Central Massachusetts. This is a conversation about the path Mike’s followed to get where he is today, and who and what have influenced him along the way. It’s also a conversation about his approach to coaching, running, competition, and life that I personally took a lot away from and I know you will too.

— Tracksmith. The Turnover Tights are the perfect option for chilly morning runs this time of year. They feature a soft brushed back for a comfortable feel on the skin and a spacious rear pocket for storing cards, keys, nutrition, your phone, or whatever you want to stuff in there. During the month of December, visit tracksmith.com/mario and use code “Mario22” at checkout for free shipping on your order—also, 5% of your purchase will go to support the Friendly House in Worcester, Massachusetts, an organization that is ear and dear to me. 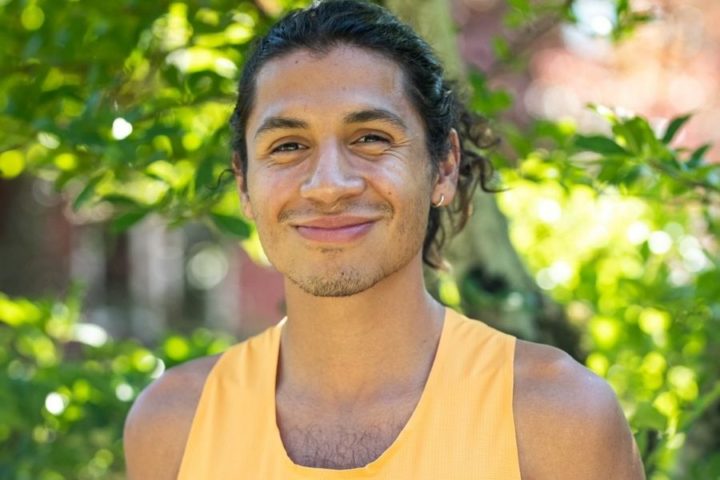