When I was 31, that was when I was in rehab. I had a career in the dark belly of alcoholism and at 31 I got sober in a treatment center in Oregon for 100 days, so I think if I had to characterize myself at 31, I was very confused. I was really unsure about who I was and what I wanted to do with myself. I was a pretty broken individual at that point of my life. And up to that point I thought I had been making good decisions but essentially my best thinking had me in this mental institution, for a lack of a better phrase. So I don’t think that I had very much clarity on myself or what made me function and what led me to that dark place. The last 20 years have been about trying to answer that question for myself and also trying to learn from tools that were first introduced me during that experience and build on them and compound them to progressively continue to grow, not just emotionally, but mentally, physically, intellectually, and spiritually.

Incredibly honored to welcome Rich Roll to the podcast. The 51-year-old is a husband, father, and champion ultra-endurance athlete, in addition to being a best-selling author, sought-after speaker, and host of a top-ranked podcast. But life hasn’t always been so grand. At 31 years old, Rich found himself committed to a treatment center in Oregon, battling an alcohol addiction that had consumed his life.

After achieving sobriety in his early 30s, Rich’s addictive personality led him down a path of workaholism and 80-hour weeks as a lawyer, an unhealthy lifestyle fueled by fast food that ultimately proved to be unsustainable. It all came to a head when one night when, while walking up the stairs, he became out of breath and feared something was seriously wrong with his health. The next day he embarked on a weeklong juice cleanse that led him to adopt a plant-based lifestyle, a way of living he still practices and advocates for today through writing, speaking and the podcast that bares his name. Not long after radically changing his diet, Rich—a former collegiate swimmer at Stanford—started running and swimming again. He eventually found his way into ultra-endurance sports, where he established himself as a top competitor, finishing the Epic 5—five Iron-distance triathlons in less than a week—in 2010 and placing as a top finisher at the Ultraman World Championships in Hawaii multiple times.

In this episode, we talk through the various chapters of Rich’s story, digging into his journey to becoming a plant-powered ultra endurance athlete and wellness advocate, learning how he got there and the struggles he’s faced along the way, and understanding why he is so open and honest about sharing his experiences. We discuss his best-selling memoir, Finding Ultra, which has been recently updated and is now available for purchase, as well as The Plantpower Way and The Plantpower Way: Italia, two books chock full of plant-based recipes and lifestyle guidance that he tag-teamed on with his wife, Julie Piatt. Finally, we dig into his relationship with racing and how it’s evolved through the years, discuss the effect his writing, speaking, and podcasting has had on other people, learn more about the three things he tries to practice on a daily basis, and much, much more.

— Subscribe to his podcast on iTunes, Stitcher, Soundcloud, or TuneIn. Watch video recordings of his recent podcast episodes on YouTube.

— Buy the revised and updated version of Rich’s memoir, Finding Ultra, and pre-order The Plantpower Way: Italia. Delicious Vegan Recipes From The Italian Countryside on Amazon.

— Why You Should Stop Lifehacking and Invest In The Journey. “Today I enjoy tremendous satisfaction knowing that on a daily basis I strive to invest absolutely everything I have in what makes my heart beat hardest,” Rich wrote back in 2014. “Looking back, it seems to all make perfect sense how events unfolded to take me from where I was to where I am today.”

— Time To Man Up. Check out this deeply personal post Rich wrote in 2010 about feeling unfulfilled professionally, facing financial hardship, re-evaluating his path, making tough decisions, and finding clarity. “I refuse to make decisions based on a fear of a yet to be determined outcome,” Rich wrote. “Instead, I choose to perceive these challenges as yet another wake-up call. Like hitting bottom with alcoholism, there is a moment of clarity. Akin to getting sober, “my will” is not the solution to this problem. As odd as it sounds, my experience dictates that it is a time to let go. To surrender to the Universe and its perfect way of course correcting. To pay attention to the dissonance as a call to a new trajectory of action. In short, its time for a change.”

— A Metaphor For Life. “The main thing is realizing that even if you feel terrible for a while, that’s not how you’re going to feel the whole time,” Rich told The New York Times after finishing last fall’s Ötillö Swimrun World Championship, a 46-mile event in Sweden he called the hardest thing he’s ever done. “Things change if you just keep moving.”

— What keeps Rich going strong at the age of 51? “Maybe one day I’ll be content, but not today,” Rich told Outside magazine last fall. “I’m highly motivated, and I get so much life satisfaction out of the work that I do. I only want to broaden the scope and caliber of what I’m putting out there.”

— “I’m 51 now, I’m still able to go out and crush it, build lean muscle mass, and recover between workouts,” Rich told me in this episode. “When I’m training super hard, I’m hungry. A lot of people say, ‘I tried plant-based but I was starving all the time’ or ‘I felt lightheaded or weak.’ And my reaction to that, generally, is that you’re probably just not eating enough. I eat tons of food and I wanted to be able to demonstrate exactly what I was eating and to show that you don’t have to compromise taste, or volume, or any of these things.” Here’s a quick peek at what Rich eats in a day.

— Men’s Fitness named Rich one of the fittest guys in the world in 2009. “Some guys buy a sports car when they hit 40. Roll was 30 pounds overweight at the time, so he decided to invest in his body, instead.” 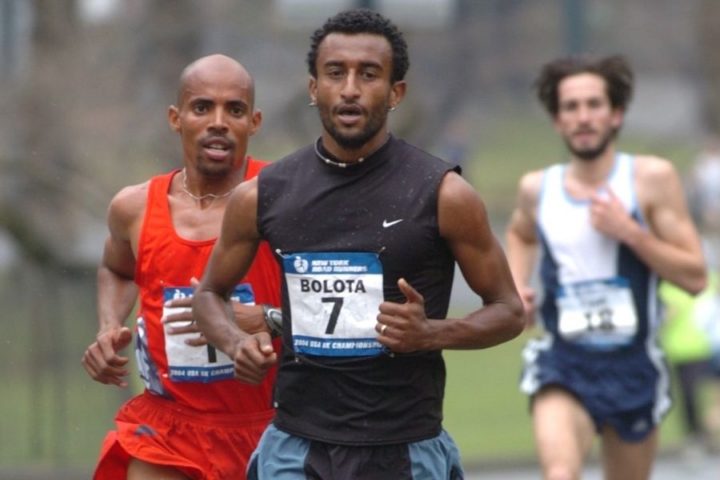 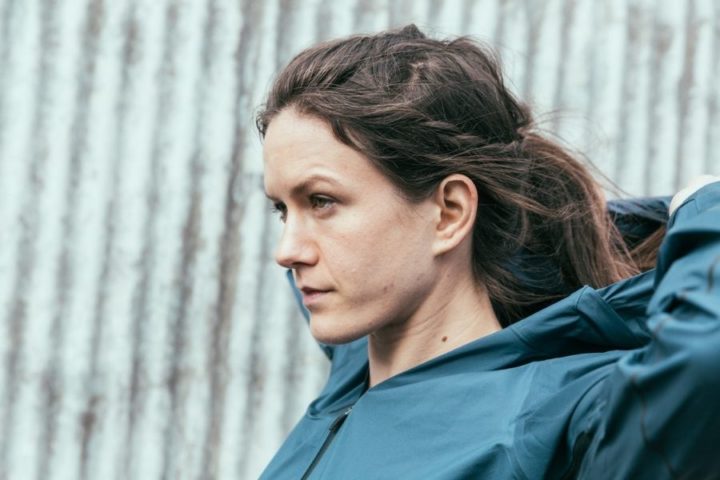 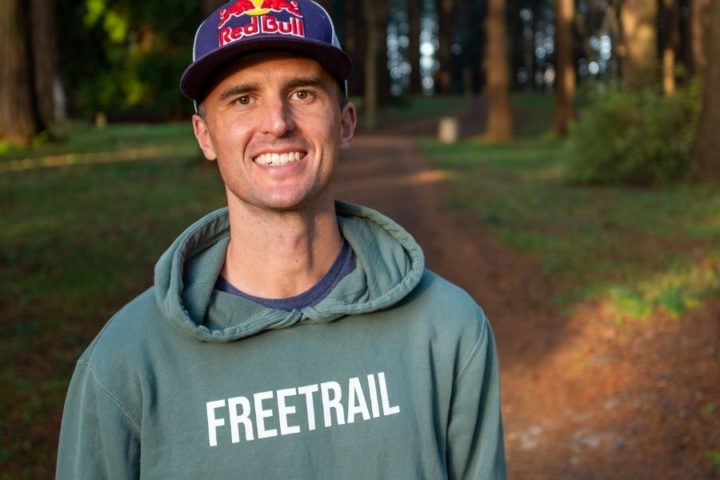