Running is all relative, you know? Everyone has their own goals and is trying to accomplish their own thing, whether it’s to break 4 in the mile, or to qualify for Boston, or just to simply finish their first marathon. Those runners gave me more support than I’ve ever gotten in my life. Having 30 people show up to a random hill workout on a Wednesday night and ask me about my training and what I’m training for and what I’m doing, and having that many random people interested, definitely got me motivated to train hard. And then hearing about their successes, and having people come to me and say that they PR’d in the 5K by two minutes or something like that, or that they were training for their first marathon, really inspired me to kind of take it to the next level.

Super excited to welcome Lou Serafini to the podcast. Two weekends ago, Serafini became the 514th American to break 4 minutes in the mile, running 3:59.33 at the Boston University Last Chance meet. The self-described blue-collar runner works full-time as the community manager at Boston-based Tracksmith and has established himself as one of the most recognizable figures on the local scene. The 26-year-old Serafini isn’t just known for his wheels, however; he has an infectious enthusiasm for the sport and has demonstrated an uncanny knack for connecting with runners of all levels.

In this episode we discuss his most recent breakthrough and why he decided to get back on the track this past winter after pursuing the marathon for a few years post collegiately. We also get into the reasons why his relationship with running soured toward the end of his college career, what helped rekindle it, and how adopting a more relaxed approach toward training and racing has helped take his performances to the next level.

“I think it’s really frustrating for a lot of people when they feel like they’re doing all that they can and they’re not seeing the times come down,” Serafini told me. “As runners, we’ve all been there, where you hit that plateau, and it’s frustrating, and you don’t know why. And for me, this indoor season, it’s been about kind of taking a step back from all of that and just having a really relaxed attitude toward everything, and just having fun with it.”

We also talk about experimenting with high-mileage training, being coached by Randy Thomas after coaching himself to a marathon personal best of 2:17, the competitive running scene in Boston (which Serafini and friends half-jokingly call “The New Flagstaff”), how he got into the sport, dropping out of the 2016 Olympic Trials Marathon, the importance of connecting with and being more relatable to the average runner, and a whole lot more.

— Check out this summary of Lou’s training for the 11 weeks leading up to his sub-4 mile. Quick summary: Consistent mileage, a solid long run, two quality workouts, and a day off. Every week.

— Listen to Lou chat with Chris Chavez on this recent episode of the Citius Mag podcast. He was also a guest on the Run Your Mouth podcast with his roommate, David Melley.

— Serafini’s superfood: egg sandwiches. “If I don’t have them for breakfast,” Serafini told me, “there’s a solid chance I’ll have them for dinner that night.” (He and his three roommates go through over four dozen eggs a week!) 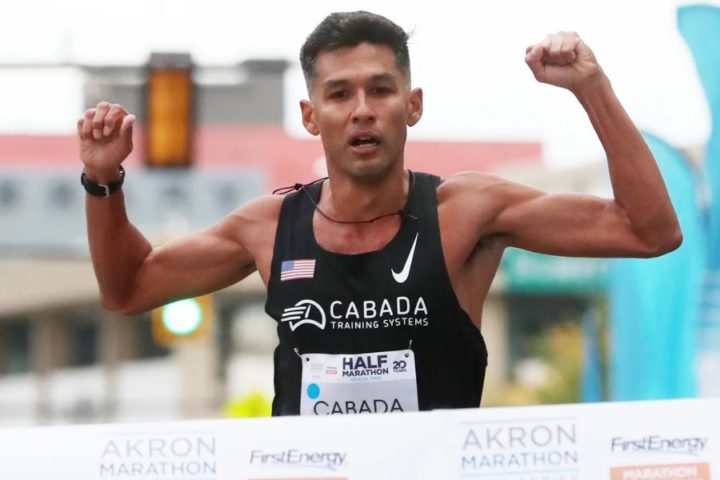 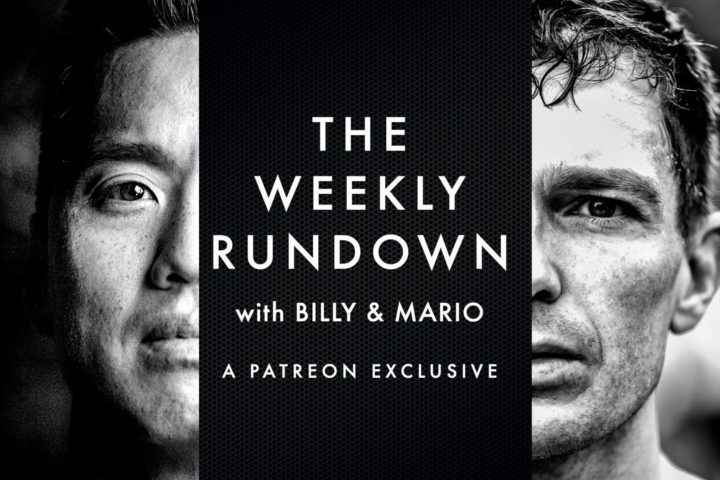 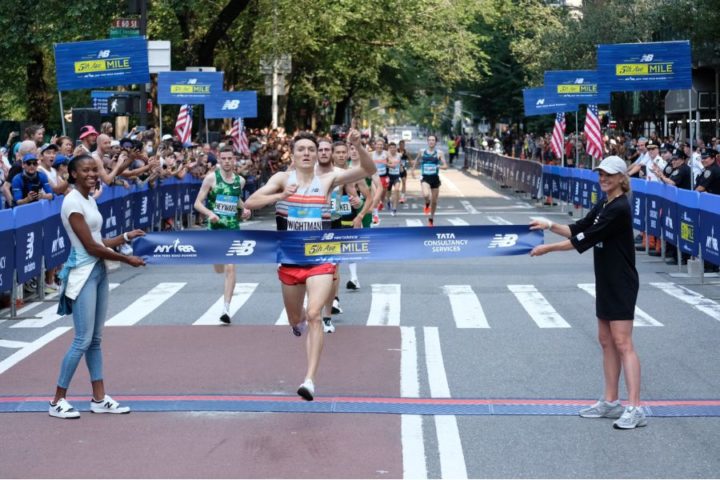