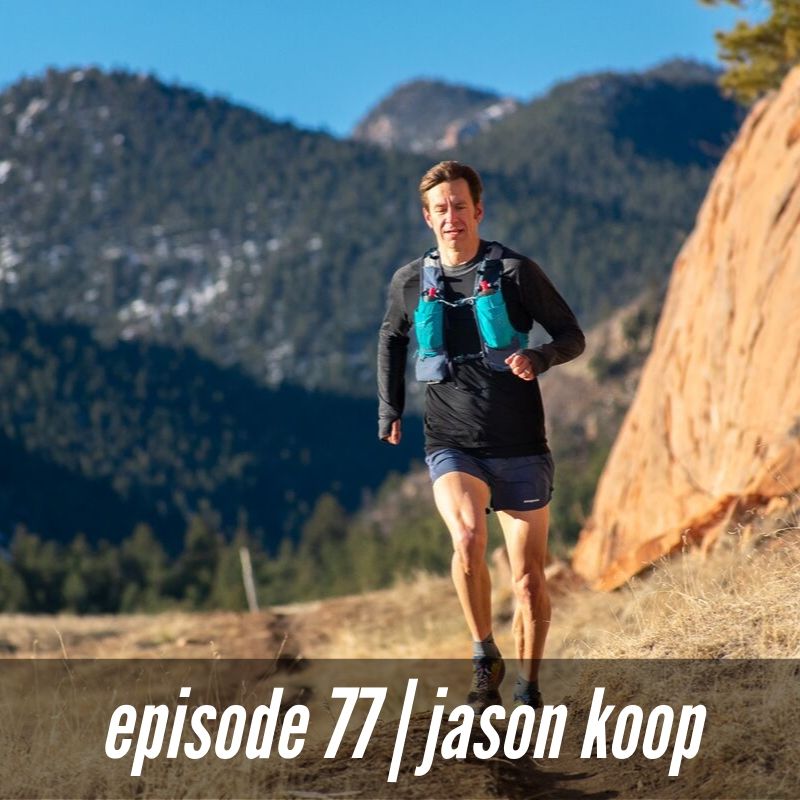 “One of the really cool things about trail and ultrarunning in particular is people go so far into the unknown and I think that, as an element of humanity, doing something where there’s a legitimate chance that you’re going to utterly fail and get taken off by a helicopter—right, that’s going to happen tomorrow, people are going to get flown out by helicopters—the fact that there’s a sport that people can participate in that has these neat elements to it, I think it’s good for everybody. It’s obviously good for me because I’m in the sport, I’m in it professionally and I earn a living doing it, but I just think it’s good for society to have those things that can really test you, so I just hope that the sport continues to maintain its edge, attract new people, be viable, and be fun to come out and do these types of events.”

Really enjoyed sitting down with a coaching colleague of mine, Jason Koop, for this week’s episode of the podcast.

Koop is one of the most highly respected and successful coaches in ultrarunning. He’s the head ultrarunning coach for Carmichael Training Systems, a company he’s been working for since 2001. Koop ran collegiately at Texas A&M and he’s coached athletes of all ages and ability levels over the course of his career, including some notable ones such as Western States champion Kaci Lickteig, Dylan Bowman, Dakota Jones, Stephanie Howe, and others.

We caught up a couple weeks ago in Chamonix, France, where we were both supporting athletes during the UTMB festival of races, and a few days before he was about to set off for the Tor des Géants, a 330K trail race through Italy’s Aosta Valley. (Ed. note: Koop finished 27th overall in 97 hours and 6 minutes.)

We got into a lot of coaching nerdery in this one, including the path Koop has traveled to get where he is today, the importance of education, experience, and observation as it pertains to coaching, how his mentors and colleagues have made him a better coach, balancing volume and intensity in training, how he responds to criticisms of his employer and why he doesn’t just start his own coaching company, the growth of the competitive side of ultrarunning in recent years, and much more.

— Read Jason’s articles on trainright.com and check out his first book, Training Essentials For Ultrarunning.

— The Koop Plan: “That’s what it’s about,” Koop told Trail Runner magazine. “Being there at the culmination of everything to say, ‘Hey, I care.'”

— The Top-4 Training Mistakes In Ultrarunning: “Time and time again, I see ultrarunners making the same mistakes,” Koop wrote for Podium Runner. “They unnecessarily prioritize mileage over focused training. They train too slow. They do not train for the specific demands of a particular event. Correct training methodology not only fixes these problems but will also optimally prepare the athlete for success.”

— The Road Back: “He’s an introvert personality-wise, but a very smart guy,” ports scientist Jay T. Kearney, who worked as Vice President of Health and Science at CTS from 2004 to 2006, told Elevation Outdoors in a 2017 profile. “He’s been able to progress as a coach because he’s analytical, but most importantly, he’s somebody who develops a sense of commitment and dedication for clients achieving their goals.”

This episode is brought to you by Aftershokz. AfterShokz is the award-winning headphone brand, best known for its open-ear listening experience. Powered by patented, best-in-class bone conduction technology, Aftershokz headphones sit outside your ear so you can listen to your music and hear your surroundings. To learn more and save $50 on AfterShokz Endurance Bundles, visit tms.aftershokz.com and use the code TMS when you check out. 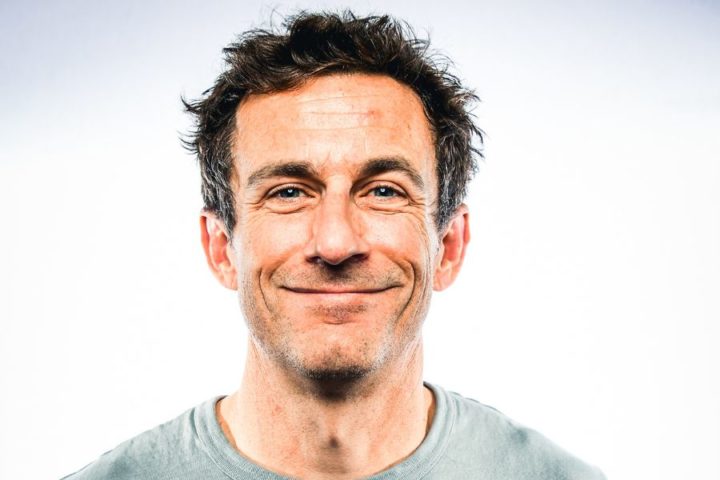