“You are so much more than just your race results. When I think about people that I know in the obstacle racing world, in the ultra world, I don’t remember where they finished in races. It doesn’t really matter to me. It’s being involved and engaged in the community [that matters most].”

From late 2011 through the early part of 2016, there was virtually no stopping Amelia Boone. She tore up the obstacle-racing scene, winning the Spartan Race World Championship in 2013 and the World’s Toughest Mudder, a.k.a. “the most extreme, insane, imposing, pulse-pounding, heart-stopping 24-hour obstacle course challenge on the planet,” three times—one of those triumphs just eight weeks after knee surgery. In 2015, she started experimenting on obstacle-free trails, finishing third in her first ultramarathon at the Georgia Death Race. The following year, she finished second at the Sean O’Brien 100K, qualifying for the Western States 100. If an event involved some combination of dirt and prolonged suffering, Boone seemed to excel at it.

But her streak of podium finishes would soon be snapped. Literally. Not long after punching her Golden Ticket to Western States, Boone suffered a stress fracture of her femur, forcing her to forfeit her place on the start line in Squaw. That was far from the end of it, however. A few months later, Boone was injured again, this time with a stress fracture in her sacrum. After starting the year on such a high note, Boone felt like she was in a hole with no clear way out.

“The process of acceptance was really hard and that feeling of kind of losing your identity,” the 34-year-old Boone recently told me. “And I think anyone who’s been sidelined with anything for a really long time, you start to really feel that. And I remember just being really angry at first. When I saw people running down the road, I wanted to throw things at them because I was so jealous.”

In this episode of the morning shakeout podcast, Boone and I cover a wide range of topics, ranging from how she got her start in obstacle racing and ultrarunning, to how she’s dealt with injuries and setback, both physically and psychologically, and how she juggles her day job working full-time as an attorney for Apple with training and racing at a high level. We also talk about her affinity for Pop Tarts and professional wrestling (“If I could go back and do it all over again, I would have been a professional wrestler,” she says half-jokingly), the value of strength training and rest days for ultrarunners, and the challenges of being a sponsored endurance athlete.

Oh yeah, and we discuss her return to ultramarathon racing at this weekend’s Sean O’Brien 100K, where she’ll be a part of a deep women’s field—and much, much more.

“What I’ve kind of realized beyond all this is yes, I signed up for Sean O’Brien to hopefully get a Golden Ticket to go back to Western States but as I get closer, the more and more I realize that if that happens, great; but you know what, the day to day, and the training, and everything that I’ve put into it, I’m just happy to be out there and racing,” says Boone. “So for me, this entire training block, and coming back to Sean O’Brien, is having trust and faith again in my body and just the ability to be out there and do that, because at points I was just throwing my hands up in the air and being like, ‘Maybe I’m just not meant for this, you know?’”

— Check her out on the cover of Outside magazine’s January/February 2018 issue and read about her diet and microbiome.

— A reflection on 2017, Boone’s year of rediscovering joy. “Because you know what? Winning is never going to be enough. I spent years winning race after race, and wondering why I still wasn’t happy. Why, the more I won, the less fulfilled I felt,” she wrote. “I was missing the point all along – I was failing to embrace the things that truly brought me happiness, that truly brought me joy: the pursuit, and the sharing of that pursuit with others.”

— Amelia’s return to running logs post-sacral stress fracture. An evolution in patience. “Ultimately, I decided to keep the comments in there to keep it real—to show the mental anguish of coming back from injury. Coming off a year of not being able to run, EVERY ache and pain struck the fear of God into me. Reading back through the comments now is pretty hard – I can see HOW scared I was.”

— Amelia Boone: The Modern Masochist. “As races get longer, the mental part becomes more important than the physical part,” she told competitor.com two years ago. “There are certain people who have the ability to turn off that pain mechanism. That could be how I ran myself into a femoral stress fracture, because I don’t regulate the pain as well.”

— “Of course I’ll be back. You can’t get ride of me that easily.” Boone on coming back from knee surgery in 2014 (she went on to win World’s Toughest Mudder eight weeks later). 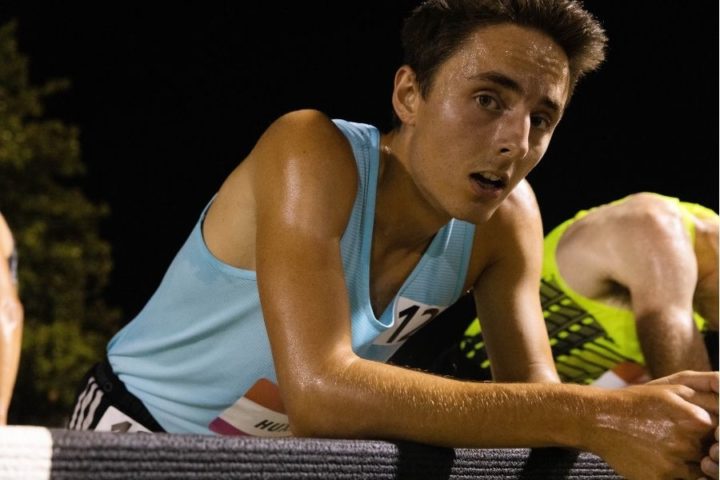 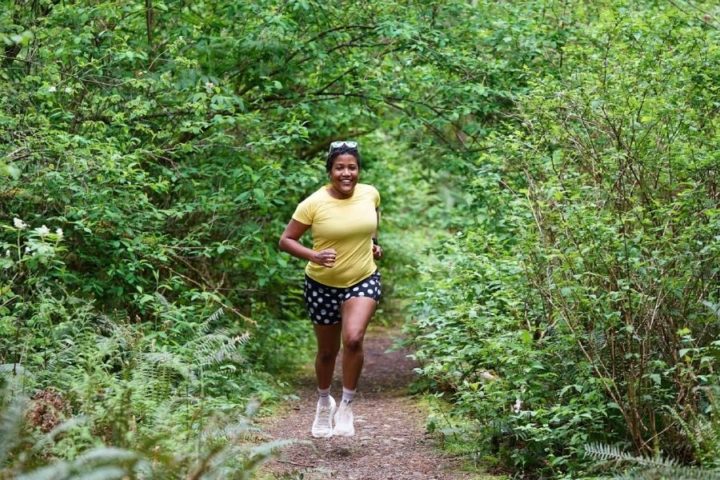 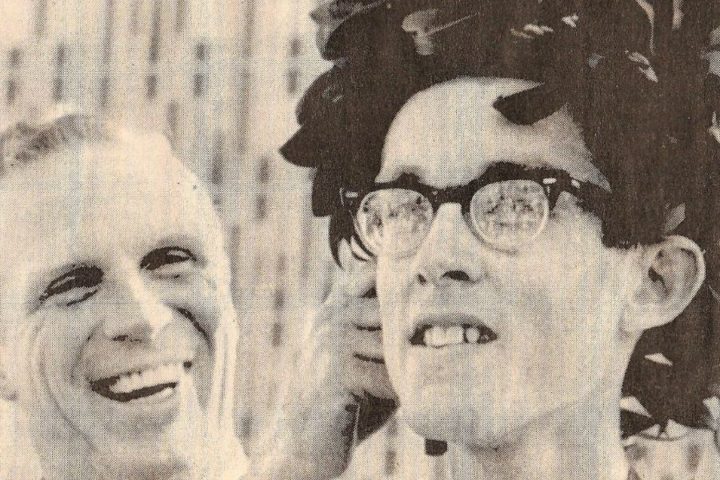