Newly minted U.S. marathon champion Tim Ritchie comes on the podcast to discuss growing up in Worcester, Massachusetts (00:32), how he went from a running a 4:34 high school mile in 2005 to winning a national title two weekends ago (1:20), and what he’s learned from coaching both collegiate and age-group athletes (22:30).

“I’ve learned that the gap between elite and collegiate runners and people who are just trying to run a PB at their local 5K is not as big as people think it is,” Ritchie told me. “I’ve learned that when you can get an athlete to be passionate about running, to be passionate about their health and fitness, to be excited about getting out the door, to enjoy the sport, it’s just a natural thing that that leads into formalized training and goal setting and all of that. It’s just been cool for me to see the things that I’m feeling when I’m on the start line of a race is the same thing that an athlete of mine who is trying to run a 25-minute 5K is feeling. And that was something that I maybe wasn’t expecting but something that I’ve been really impressed by when it comes to my individual athletes.”

In this episode, the 30-year-old resident of New Haven, Connecticut also explains why he stinks at social media (25:35), the changes he made to his training and nutrition that helped him finish the final 10K of CIM stronger than his previous two marathons (32:05), the importance of developing athleticism as a runner (45:55), what he’s been up to since his big win (47:50), and much, much more.

— What happened to Worcester?

— A letsrun.com Q&A with Ritchie after his win at CIM.

— A primer on the Saucony Freedom Track Club.

— Get coached by Tim through the McKirdy Trained coaching collective. 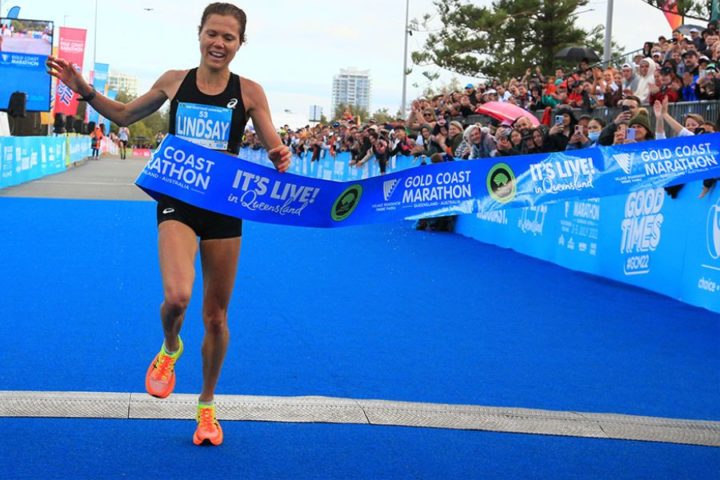 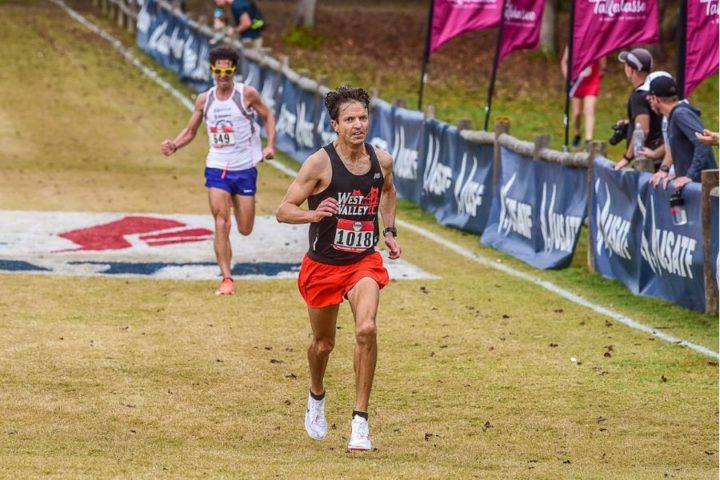 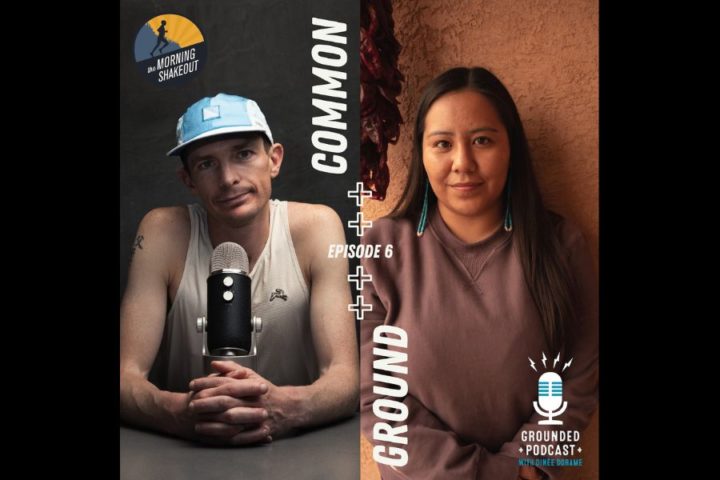